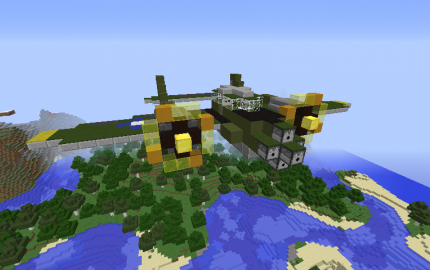 The P-38 Lightning was a twin engined, twin boom heavy fighter developed in 1939 and used by the USAAF in 1941 during the Second World War. Being built with two engines, it had greater range, endurance and carry capacity than contemporary fighters of the time and was used as a fighter-bomber, night fighter, photo recon, and bomber escort.

This replica is armed with 5 Fireball HMGs. The central gun us Dropper fed, allowing for doubled capacity.