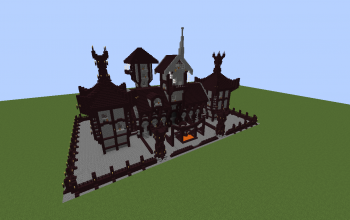 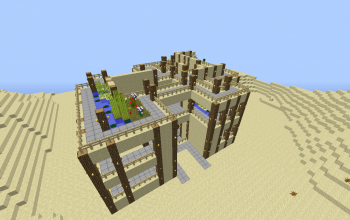 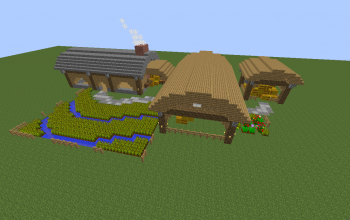 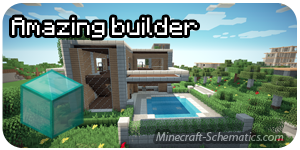 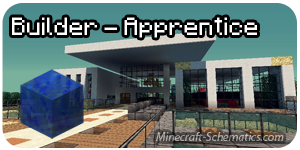 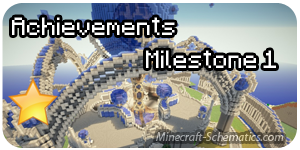 Woow, over 250 downloads!!!
Thank you so much!!
Lenardjee

whooooow, this is a really cool creation, but a bit to big to render fully with optifine too. I've made a city( http://www.mediafire.com/download/dr85b40anunh3nq/San+Fransterdam.zip ) too but it's much less modern, smaller and I made it for a server called mc-wars.org as a minigame. hope you like my city too but I've to say that you're much better at modern buildings than me :( . When I saw the video I nearly got a heart attack ;p , thinking like:
ow no... there's a conpetitor.

100 downloads! thank you for downloading everyone!