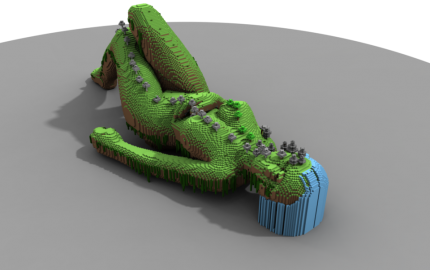 
inspiren In Mexica mythology, Iztaccíhuatl was a princess who fell in love with one of her father's warriors, Popocatépetl. The emperor sent Popocatépetl to war in Oaxaca, promising him Iztaccíhuatl as his wife when he returned (which Iztaccíhuatl's father presumed he would not). Iztaccíhuatl was falsely told Popocatépetl had died in battle, and believing the news, she died of grief. When Popocatépetl returned to find his love dead, he took her body to a spot outside Tenochtitlan and kneeled by her grave. The gods covered them with snow and changed them into mountains. Iztaccíhuatl's mountain is called "White Woman" (from the nahuatl iztac "white" and cihuatl "woman") because it resembles a woman lying on her back, and is often covered with snow. (The peak is sometimes nicknamed La Mujer Dormida ("The Sleeping Woman".) Popocatépetl became an active volcano, raining fire on Earth in blind rage at the loss of his beloved. (taken of wikipedia)